Top Steve Jobs Quotes on Life, Business and the Internet

The world has lost a great man. Steve Jobs opened the doors of innovation in a Tech world that deeply needed it at the time. His views on the internet, business and life in general truly inspired millions of young people worldwide. To pay tribute to this visionary man, we wanted to share some of his best quotes…

‎”Being the richest man in the cemetery doesn’t matter to me … Going to bed at night saying you’ve done something wonderful … that’s what matters to me.” – Wall Street Journal 1993

“You have to trust in something – your gut, destiny, life, karma, whatever. This approach has never let me down, and it has made all the difference in my life.” – Stanford commencement speech 2005

“That’s been one of my mantras: focus and simplicity. Simple can be harder than complex: You have to work hard to get your thinking clean to make it simple. But it’s worth it in the end because once you get there, you can move mountains.” – Business Week 1998

“My position coming back to Apple was that our industry was in a coma. It reminded me of Detroit in the 70s, when American cars were boats on wheels.” – Fortune magazine 2000

“The most compelling reason for most people to buy a computer for the home will be to link it to a nationwide communications network. We’re just in the beginning stages of what will be a truly remarkable breakthrough for most people – as remarkable as the telephone.” – Playboy 1985

“My model for business is The Beatles. They were four guys who kept each other’s kind of negative tendencies in check. They balanced each other and the total was greater than the sum of the parts. That’s how I see business: great things in business are never done by one person, they’re done by a team of people.” – Interview with 60 Minutes, 2003

We also would like to share with you one of Steve’s greatest speeches, the 2005 Stanford Commencement Address: 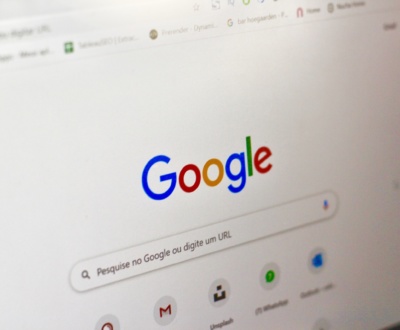 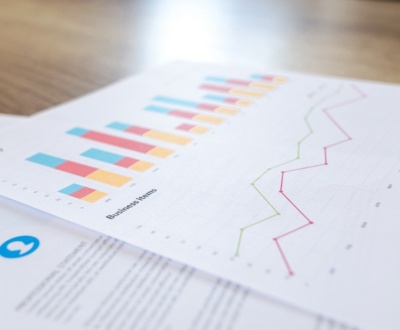 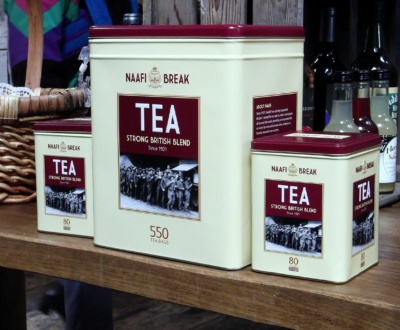 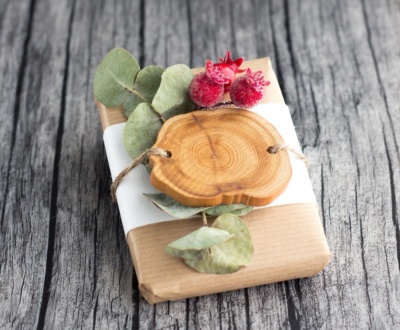 Regardless of the industry, you must utilize effective package design for your…
Continue reading 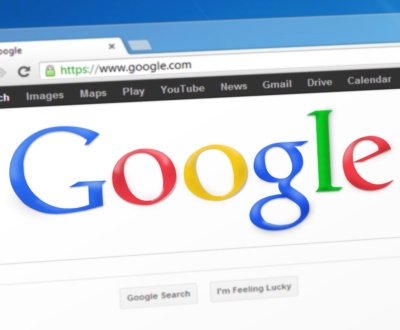 SEO Services: The Best Ways To Tell If Your Agency Is Legit

In 2020, for any company to truly succeed it must possess an…
Continue reading
No Comments